We  will be attending the BPCA event PPC LIVE 2014 on Wednesday 21st of May 2014, at Stand 17. Peter Rigby and canine Alfie will be holding a demonstration on the day. 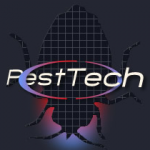 We exhibited at the NPTA Event Pest-Tech on  Weds 6th November 2013 at the National Motorcycle Museum in Solihull.
Peter Rigby and Alfie carried out a demonstration in the Crows Nest.

Trust K9 attended pest Ex, which is run by the BPCA.  Pest Ex is the Premier Pest Control Event and was held at ExCeL London, on 10 and 11 April 2013.
Our Founder, Mark Astley held a talk and bed bug sniffer dog demo  on the 10th April in the Technical Theatre. 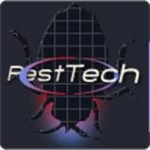 We exhibited at the NPTA Event Pest-Tech on  Weds 7th November 2012 at the National Motorcycle Museum in Solihull.
Mark Astley, our Founder did a live demo with Lola on Bed Bug Detection Dogs. 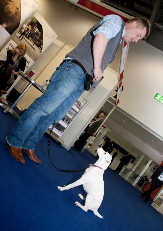 Mark and Lola at Pestex

CALL US NOW ON

» Drop us a line and we'll get back to you right away.